Josh Crosby is a former professional ultra-endurance athlete, Ironman World Champion competitor and World Champion rower. He has been a pioneer in bringing group rowing workouts to fitness consumers and believes that athletic mindset with the support of strong teams are the foundation of personal, athletic and entrepreneurial growth. In 2020 Josh was selected to join the Apple Fitness + team as an elite indoor rowing trainer.

Josh is the co-founder of BDY SQD, a growing recovery studio with a focus on myofascial release and detoxification. He is the co-creator of rowing based fitness programs Indo-Row™ and ShockWave, both of which became integral to the offerings of  hundreds of boutique fitness studios as well as influential brands like Orangetheory Fitness, Equinox and Fitness First.  Josh has worked in collaboration with K-Swiss, Gatorade, Zoot, Nike, New Balance, Asics and Adidas, both as a product tester and reviewer, and as a sponsored athlete. Josh has been a featured fitness expert on The Today Show, CNN, The Doctors, Outdoor Life Network, Fox News and Fit TV.

Josh is a graduate of St. Paul’s School and Brown University. He lives with his wife and two daughters between Massachusetts and California 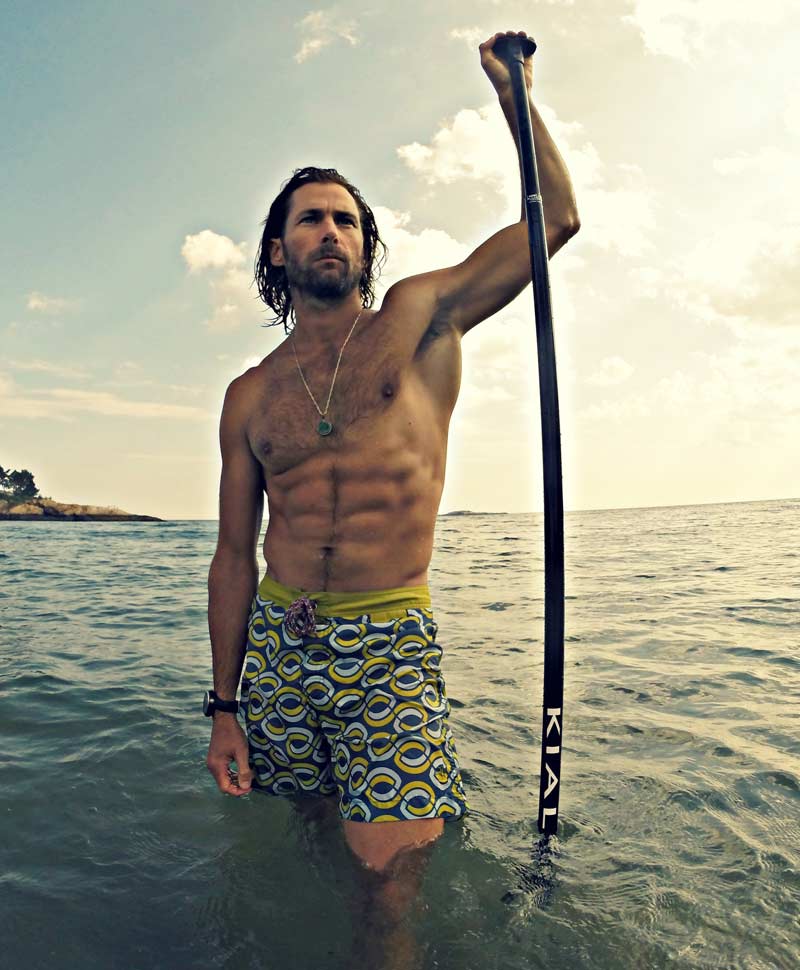 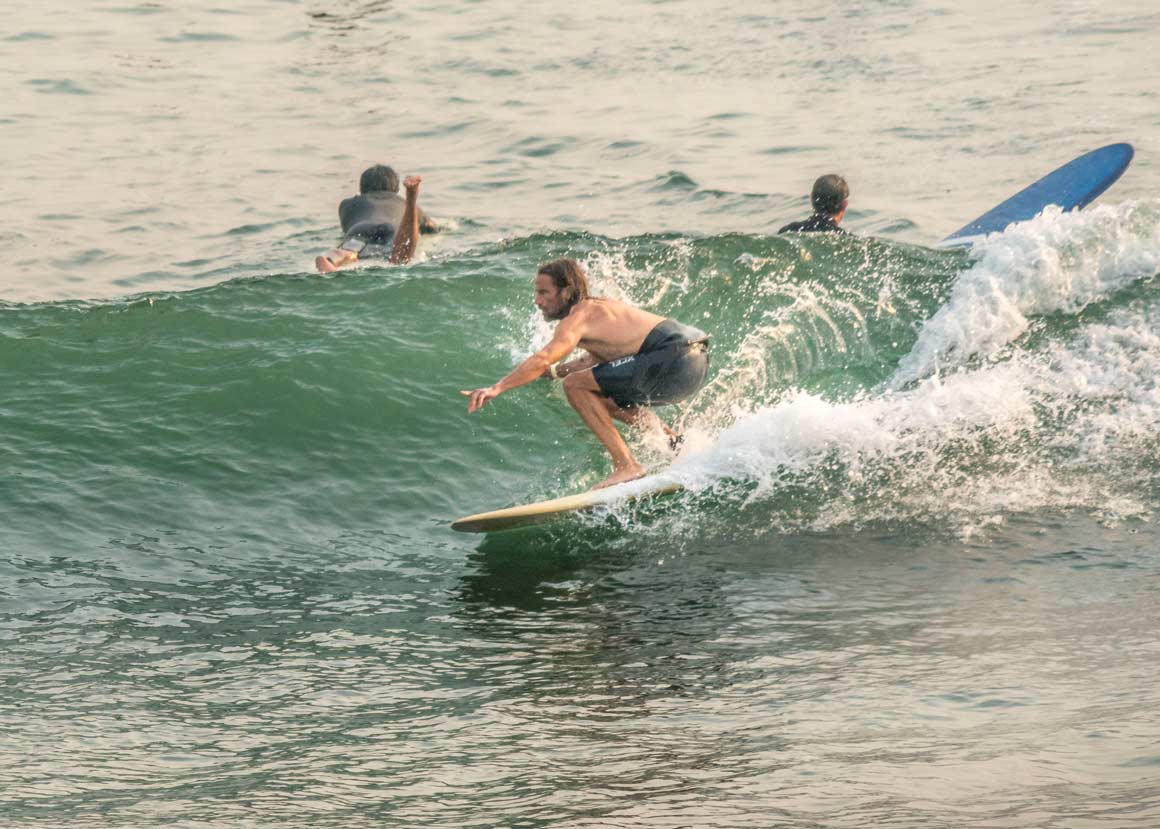 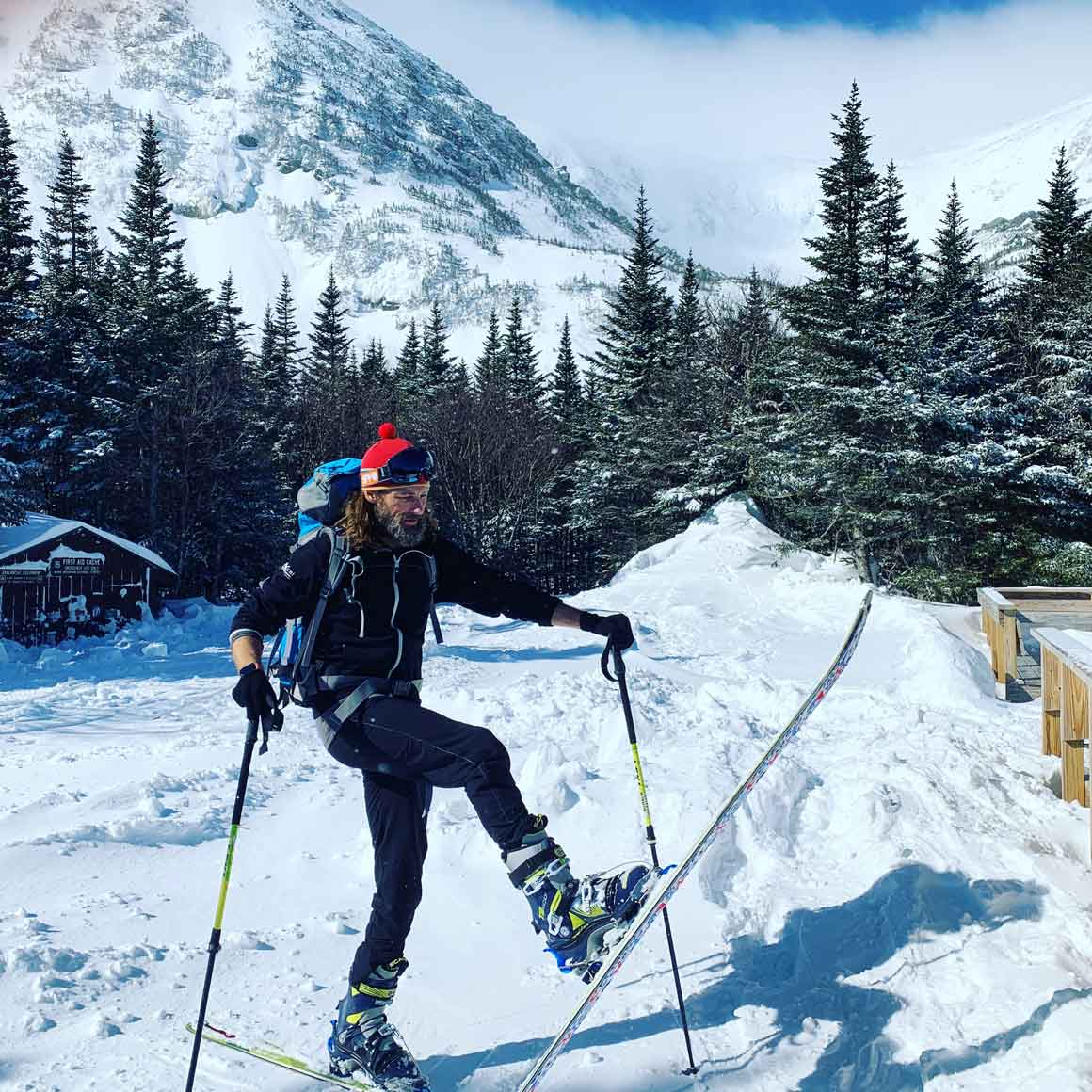 In order to truly achieve all-out intensity on a r

When the ocean ain’t making waves…make your ow

As my dad taught me with hockey… “TAKE THE SHO

Rowing in a team boat, there is nothing better tha